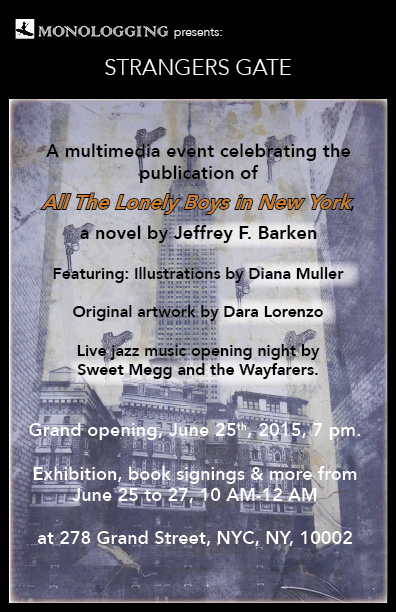 What a journey it’s been! I’m glad to have been there from the beginning and see this talent take shape.
Posted by Di at 5:05 AM