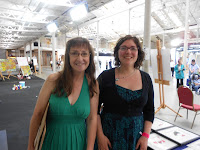 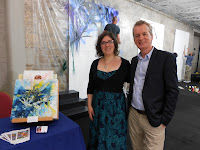 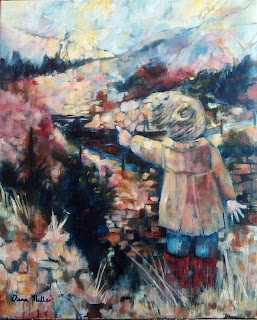 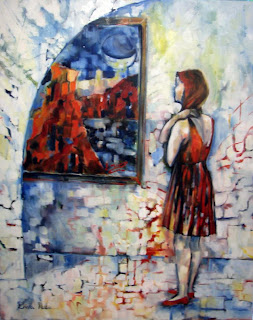 Hi,
Thank you for letting us browse around your gallery today, (we finished the walk by the way) your work blew us away. Best of luck for the future.

Best of luck with the Lace Festival in Kenmare tomorrow. Thank you for allowing us to browse around your gallery, We loved the pieces on show.