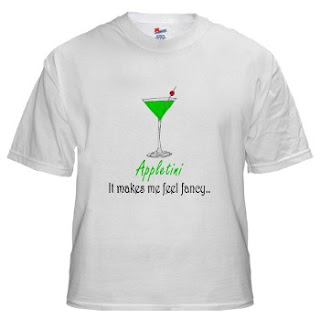 Ladies and Gent's I'd like to draw your attention to a Tshirt shop that my esteemed associate John and I have started up.

http://www.cafepress.com/jamworks
Posted by Di at 1:34 PM No comments: Links to this post

Henry Darger - is RIGHT BEHIND YOU!

The world of American folk art is , of course rife with eccentricity but Darger was certinly ahead of the curve. They say there is a fine line between genius and insanity and Henry Darger pole vaulted over that line and then ran screaming over into insanity covered with excrement , tearing his clothes off.

Known locally around his Chicago neighbourhood as 'That old hobo who talks to himself ' Darger died in 1973. His landlords, upon clearing out his apartment, found that he was the author of "The Story of the Vivian Girls, in What is Known as the Realms of the Unreal, of the Glandeco-Angelinian War Storm Caused by the Child Slave Rebellion” the worlds longest fictional novel at 15,145 total pages. About two people have read the entire thing and both went insane after the first five pages. They also found a 10 year daily weather journal and an eight volume, 5,084-page autobiography.

The tale is of child heroes and evil warriors on another planet fighting a battle that resembles the civil war. Darger appears as a character multiple times in his own story as both hero and villain alternately saving the seven Christian 'Vivian girls' from heathen 'Glandelinian' soldiers and slaughtering them in ways too horrible to transcribe. It had hundreds of illustrations, large brightly coloured fantasy landscapes, his human figures were traced from magazines.

Having way with words and evidently highly intelligent Darger had been placed in an adult mental asylum after his parents death and his diagnosis with the condition of 'self abuse' (don't you just love the olden days?) and only escaped at the age of 19 which does kind of explains the whole craziness thing.


Darger is commonly believed to have had no significant relationship with another human being in his life and it is supposed that he never saw a woman naked (Would you have dated him?) This may explain why all the little girls in his story (often depicted naked ) have penises...Yes you read correctly . It doesn't not explain ,however, why he depicted them strangled, decapitated and dismembered so often in his work. 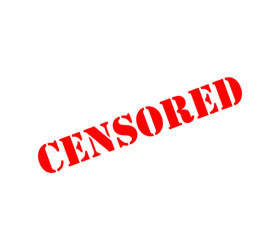 Yeah...You don't want to see that

It depends on who you believe, his whole life was pretty much one long crazy moment but...


It may be significant that the incident in Darger's mythos that starts the Glandeco-Angelinian War is ‘the loss of a photograph of Elsie Paroubek'. Well if you the into account that Elsie Paroubek was a 10 year old murder victim , killed just after Darger escaped from the asylum and correlate the two events then....You may just have a moment that stood out . Not that I'm saying... Well Um...Yeahhh. Can you libel the dead?

That there is a crazy old man living in the apartment above you writing a 30,000 page epic about a family of mice? Oh...and there are heads in his fridge.
Posted by Di at 6:03 AM No comments: Links to this post